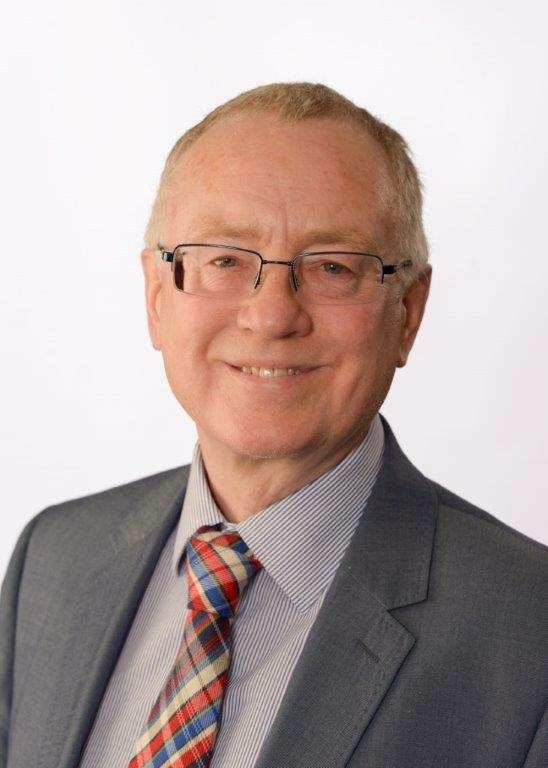 A sad day yesterday as we said farewell to one of my oldest friends, Peter Rankin. just before Christmas, he was due to go cycling in Kerala with his daughter. But he began to feel unwell. He was diagnosed with a brain tumour and in six months he was gone – leaving his wife Lynn and daughters Jen and Gilly.

We were students together in Trinity College, Dublin. We shared a flat and College Rooms. We maintained contact and our lives unfolded in very different ways.

Yesterday’s funeral in Preston was an extraordinary event – a Civic Funeral for Peter as an Honorary Alderman of the City. He was a passionate socialist. He served the Council and the City for nearly 40 years – including two terms as Council Leader. And he was notably successful – and greatly loved – in that role.

Here is the Eulogy which I delivered

It is in part the story of how two young men – each deeply affected by the early years of the Troubles – worked out their responses to that. Peter was, I think, the best example I know of a person of immense ability who left Northern Ireland behind. And as he was accepted and trusted in a different place grew into a person of real stature in a way which would have been impossible in his home place.