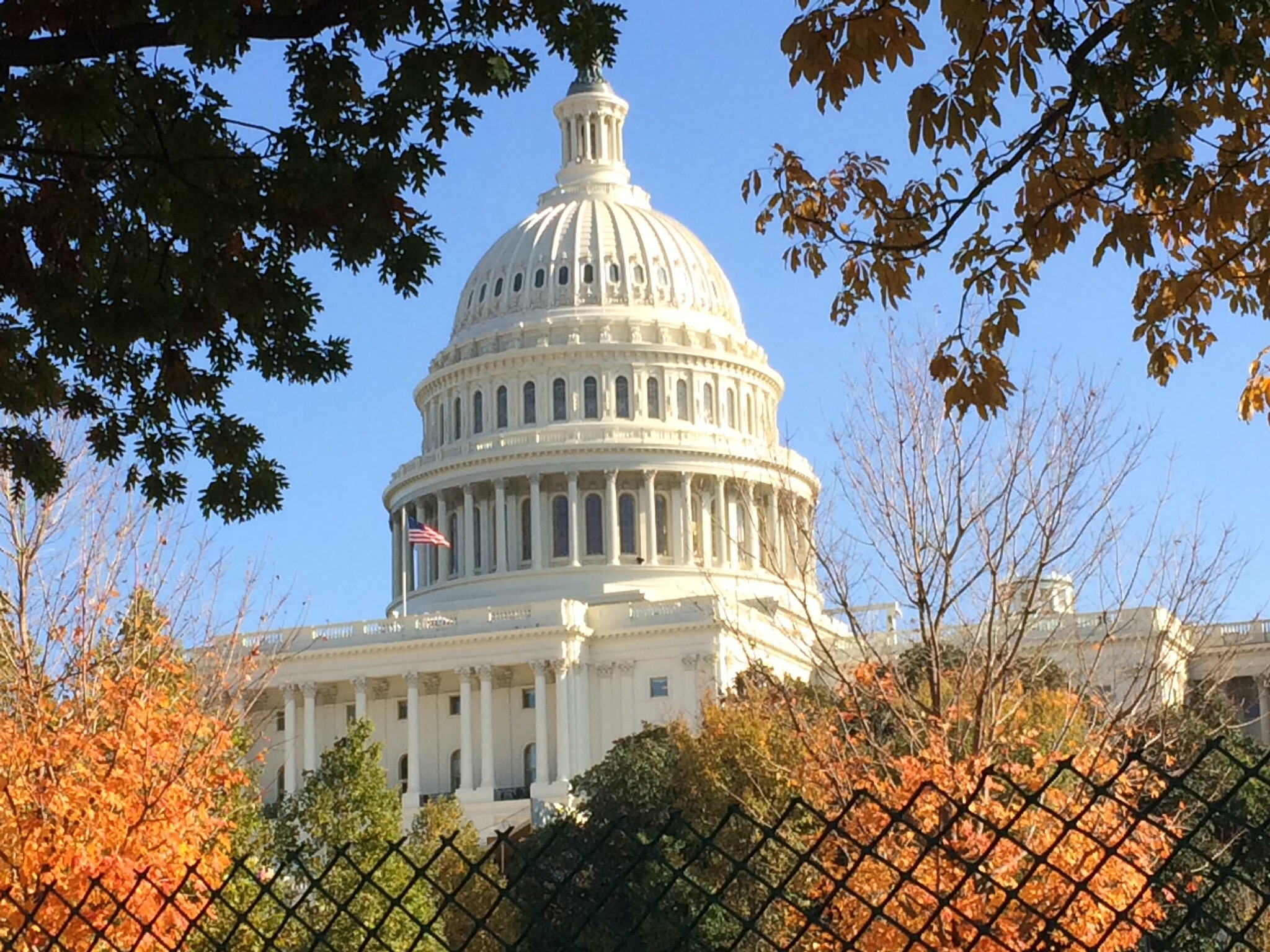 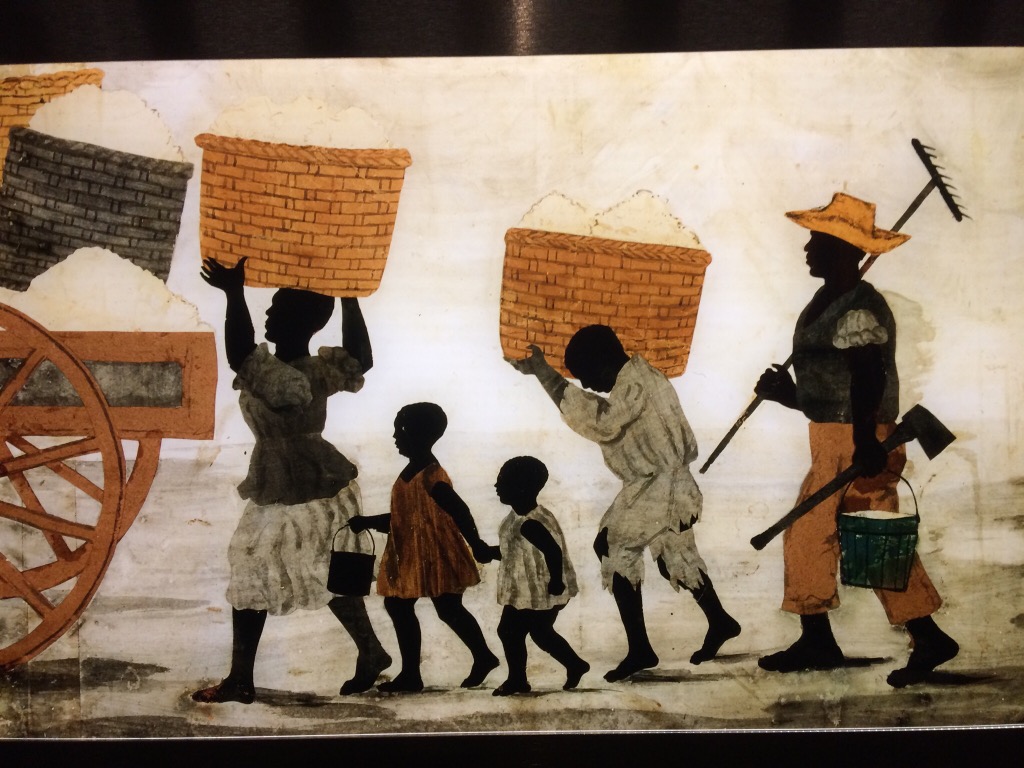 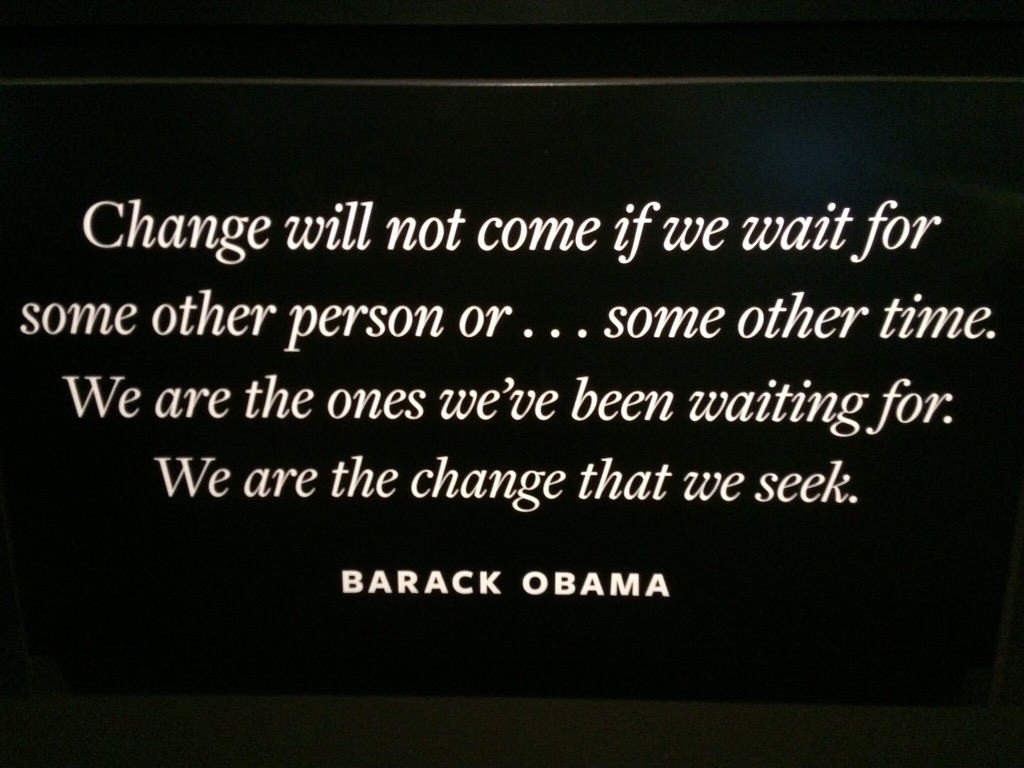 It’s been a very concentrated trip.  We are just about over the jet lag – and it’s time to do it all again in the other direction.

So we took a day in Washington.  It turned into a sort of pilgrimage which began with a slight sinking of the heart at the sight of the dais being prepared in front of the Capitol for the swearing in of the new President.  So we started with the tour of the Capitol.  It was very impressive and an introduction to American democracy at its best.  Just before President Obama’s first inauguration, I read his books, Dreams from my Father and the Audacity of Hope.  At his best, Obama writes in elegiac – if slightly professorial – phrases about the American constitution and his profound respect for its checks and balances.  The tour was, as you would expect, somewhat uncritical but none the worse for that.  We had to stand in the shadows while Mike Pence, Vice-President Elect, was escorted in to meet Paul Ryan, Speaker of the House of Representatives.  I’m sure they had an interesting meeting and that the checks and balances were in play.

We then moved on to the National Museum of African American Culture and History.  This was recently opened by President Obama.  We were lucky to get in at all because of the crowds.  It was a remarkable experience.

Three floors – all below ground level – tell the story of slavery, emancipation and of the Civil Rights Movement.  It is a magnificent and very moving exhibition.  It was full of African Americans visiting and revisiting their story.  Their approach was reverential and those of us from other nations and cultures could only tread very softly indeed.  For me there were echoes of the Civil Rights Movement in Northern Ireland.  In the end, I found myself overcome in front of the video of Martin Luther King’s, ‘I have a dream’ speech – not least because it had happened just outside the door.

Put those two experiences together – and think about the building of that dais in front of the Capitol – and one can only wonder about the future direction of American democracy.  I have a great affection for the USA.  That admiration is rooted in the times when I worked in a context of almost total depression.  Visits to the US were for me an opportunity to immerse myself in their ‘can do’ attitude to life.
But then and now it remains a deeply divided nation and the nature and complexity of those divisions seem to increase rather than the opposite.  But the people are amazingly kind and gracious.  There is hope …