More from Ohio – about the Anglican Communion #pisky #Anglican 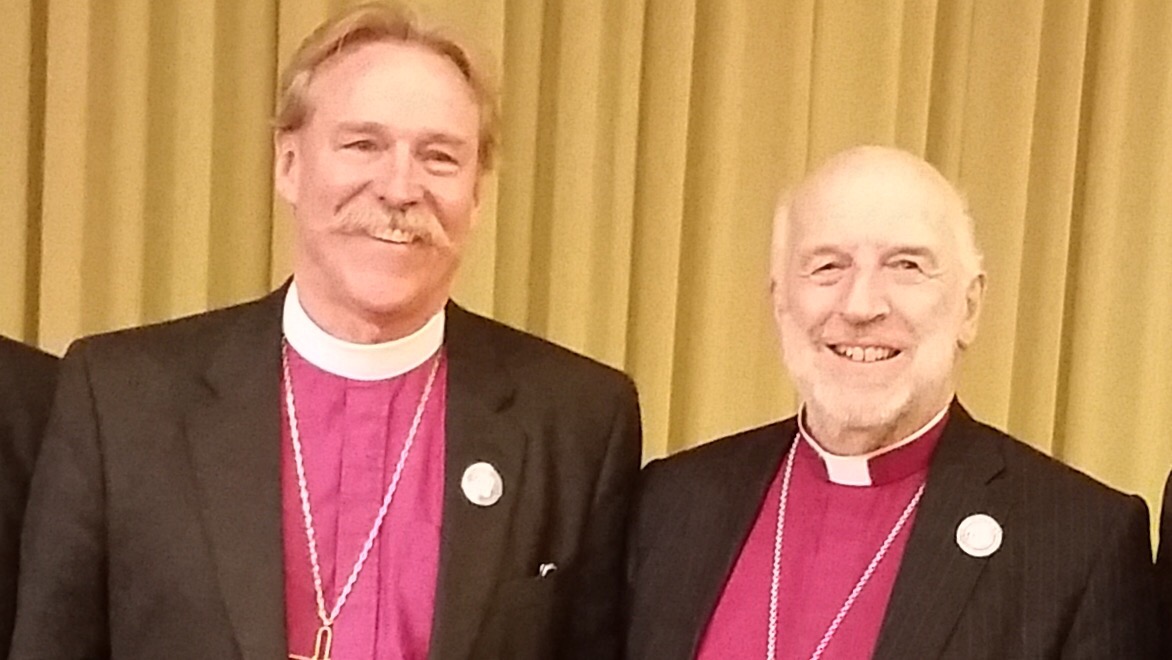 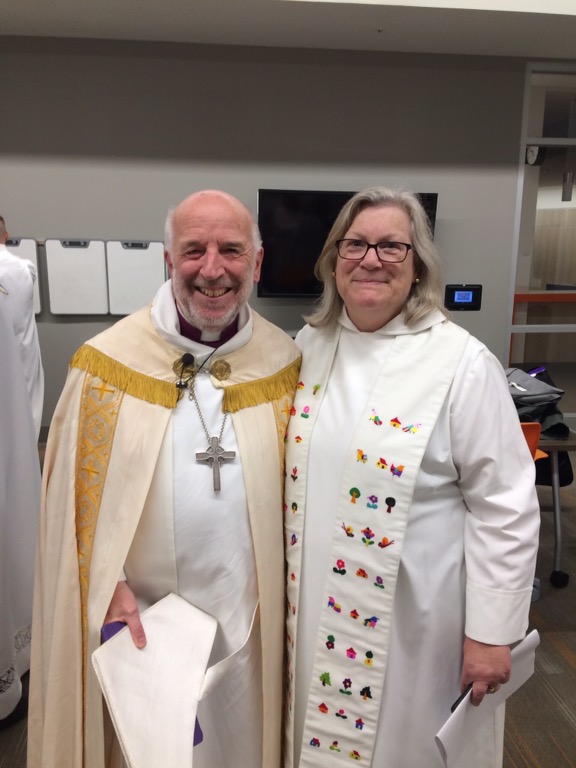 In the Diocesan Convention, we had a session on the Anglican Communion in which I shared with Bishop Mark Hollingsworth and Revd Gay Clark Jennings, President of the House of Deputies of the General Convention of The Episcopal  Church.  When I got to New York, I had a meeting with Presiding Bishop Michael Curry and Archbishop Fred Hiltz of the Church of Canada

This is a version of what I said in the Convention session:

The Anglican Communion is not broken.

Far from it – it is a vibrant attempt to shape the life of a global communion without having a single central authority. I’ve been in Rome twice during this year and I have had the opportunity of learning about a very different church. To them, we are a remarkable experiment in building a global Communion of churches across boundaries of race, culture, economics and just about everything else. They can see the value of our patterns of synodical government. But e do our disagreements very publicly. We are in some sense a ‘work in progress’ loosely held together by the Four Instruments of Communion – the Archbishop of Canterbury, the Lambeth Conference, the Anglican Consultative Council and the Primates Meeting.
How can I say it is not broken?
Look at the network of Companionship Relationships – the relationship of your Diocese of Ohio with Belize and Tanzania and the relationship of our Diocese of St Andrews with the Diocese of Calcutta in the Church of North India. Those relationships don’t arise as part of some great Anglican Communion programme. They are formed and they grow because dioceses on different continents and in different contexts feel the need to connect, to support and pray for one another and to be part of a larger whole .
Then there are the Anglican Networks – Family, Peace and Justice, Environment, Women and many more. Once again, there is very flimsy organisation but plenty of energy. The Anglican Alliance co-ordinates the response of the Communion to situations of great need. And there is Continuing Indaba – honest conversation across difference in the cause of mission

But of course to the casual observer and to the media, the Anglican Communion often looks as if it is breaking – heading towards that final sundering. And yet it doesn’t happen and somehow we muddle through.

As you know, I grew up in Ireland and spent much of my adult life there. In ministry, I was a priest and pastor with a particular commitment to reconciliation and peace-making. In Ireland, the sources of conflict were often starkly clear – they were political and religious. The fault lines ran in parallel and they reinforced each other. In Scotland and in Ireland, we call that sectarianism.
In the Anglican Communion, we face many challenges. Human sexuality in general and same sex marriage in particular are difficult for us to deal with – living as we do in such radically different contexts. Here too our fault lines run in parallel and our differences can reinforce each other. There are issues about how we read scripture and understand its authority. There is the hidden legacy of colonialism which affects the way in which we ‘read’ and respond to one another. There are acute differences about the way in which we exercise authority and leadership. Some exercise authority in a very collegial context. Others exercise authority in a context in which authority is more personally held. Bishops and Primates are not the same everywhere and this causes constant misunderstanding and disappointment.
At the heart of the life of the Anglican Communion is a single crucial challenge – it is the tension between the desire of provinces to exercise autonomy and our need to practise interdependence – to be communion-minded and to express a deeper catholicity.
Over the years, we have made many attempts to square this circle. The Virginia Report of 1997 and more recently the proposed Anglican Covenant have addressed this issue.
The Primates Meeting of 2016 took a strong move towards emphasising the interdependence of provinces rather than their autonomy and imposing ‘consequences’ on the Episcopal Church. We in Scotland may experience the same if our General Synod approves our proposals for canonical change in the area of marriage when it meets next June. But the issue is not resolved. It is challenging to resolve because ultimately it is a spiritual issue. It is the tension between ‘what we want to do and feel we must’ and ‘how God calls us to live faithfully together’. One suggestion about how this could be possible is that, as in a marriage, the partners must learn to practise some degree of mutual submission.

I do not that that our problems will ever all be resolved. That’s not because I am pessimistic. It’s because I can see that the issues here are about how we are disciples with one another in very different places and very different cultures of church life. And that is the challenge which we must address