50th Anniversary of the Anglican Centre in Rome #pisky #anglican 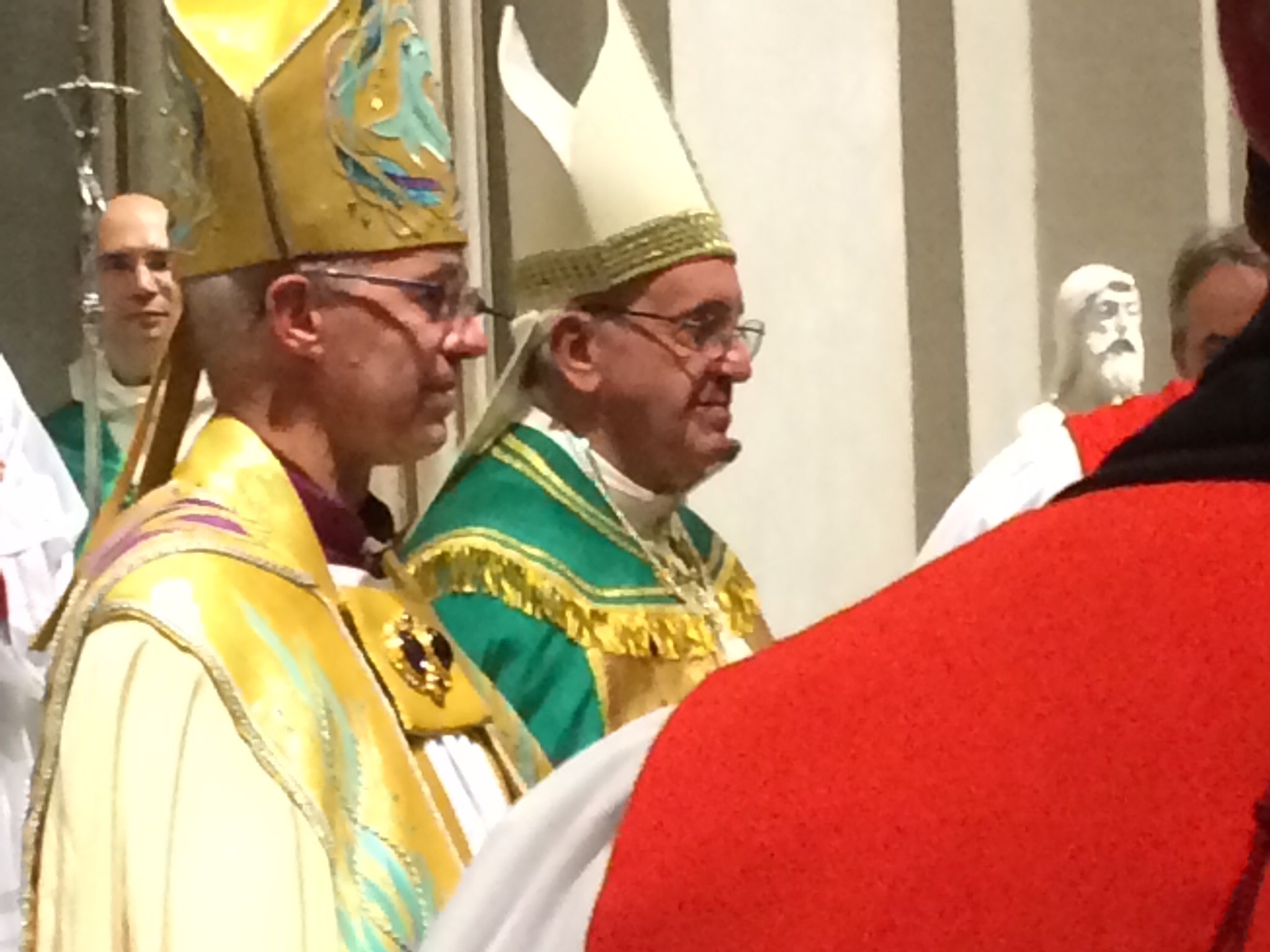 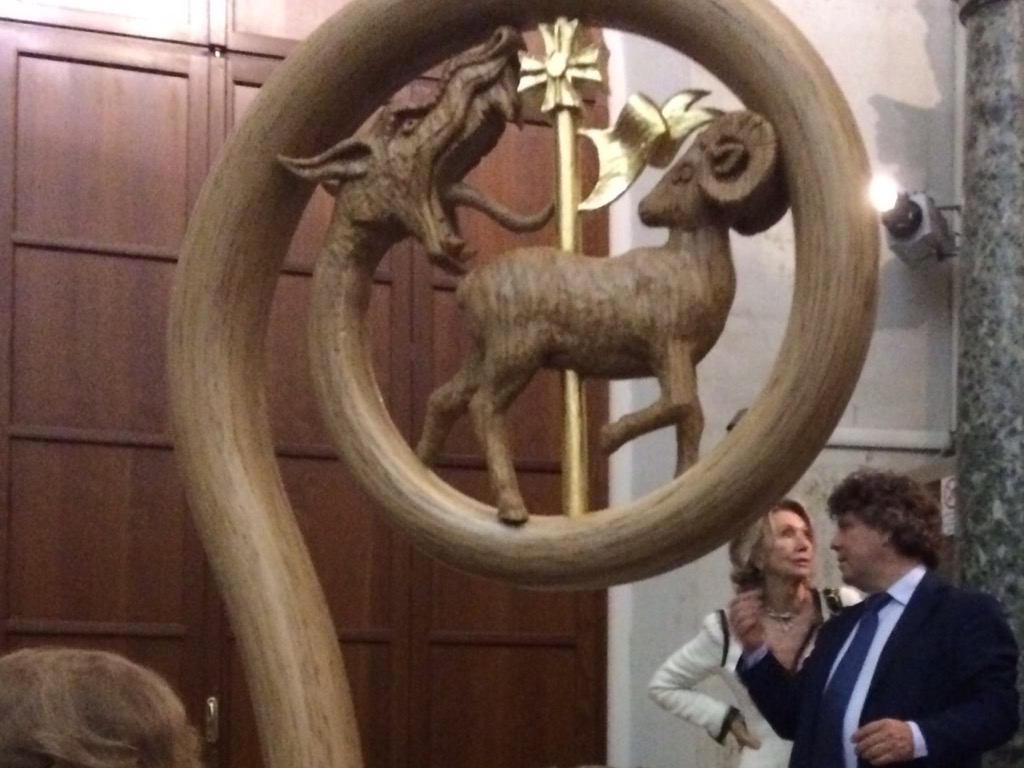 I’m in Rome at present for this anniversary – essentially it marks the 50th anniversary of the historic meeting of Archbishop Michael Ramsay with Pope Paul Vi.  At that meeting, the Pope gave the Archbishop an episcopal ring which Archbishop Justin was wearing today.  The crozier was a gift of the Pope – it is a modernistic replica of the crozier of Pope Gregory who sent Augustine to England.  Music at the Papal Vespers was shared by the choirs of the Sistene Chapel and of Canterbury Cathedral.

These events are deeply symbolic – and this one has been surrounded by a packed programme of which a Colloquium in the Gregorian University this morning was probably the most significant.  My visit earlier this year has given me a basic network of Vatican contacts which I am renewing.  Tomorrow we will be received by Pope Francis following worship in St Peter’s Basilica.

Tomorrow runs from 7.15 am to 11 pm.  I have two touristic ambitions – to revisit the Pantheon which is just around the corner and to buy and ice cream.  Not looking good at present.