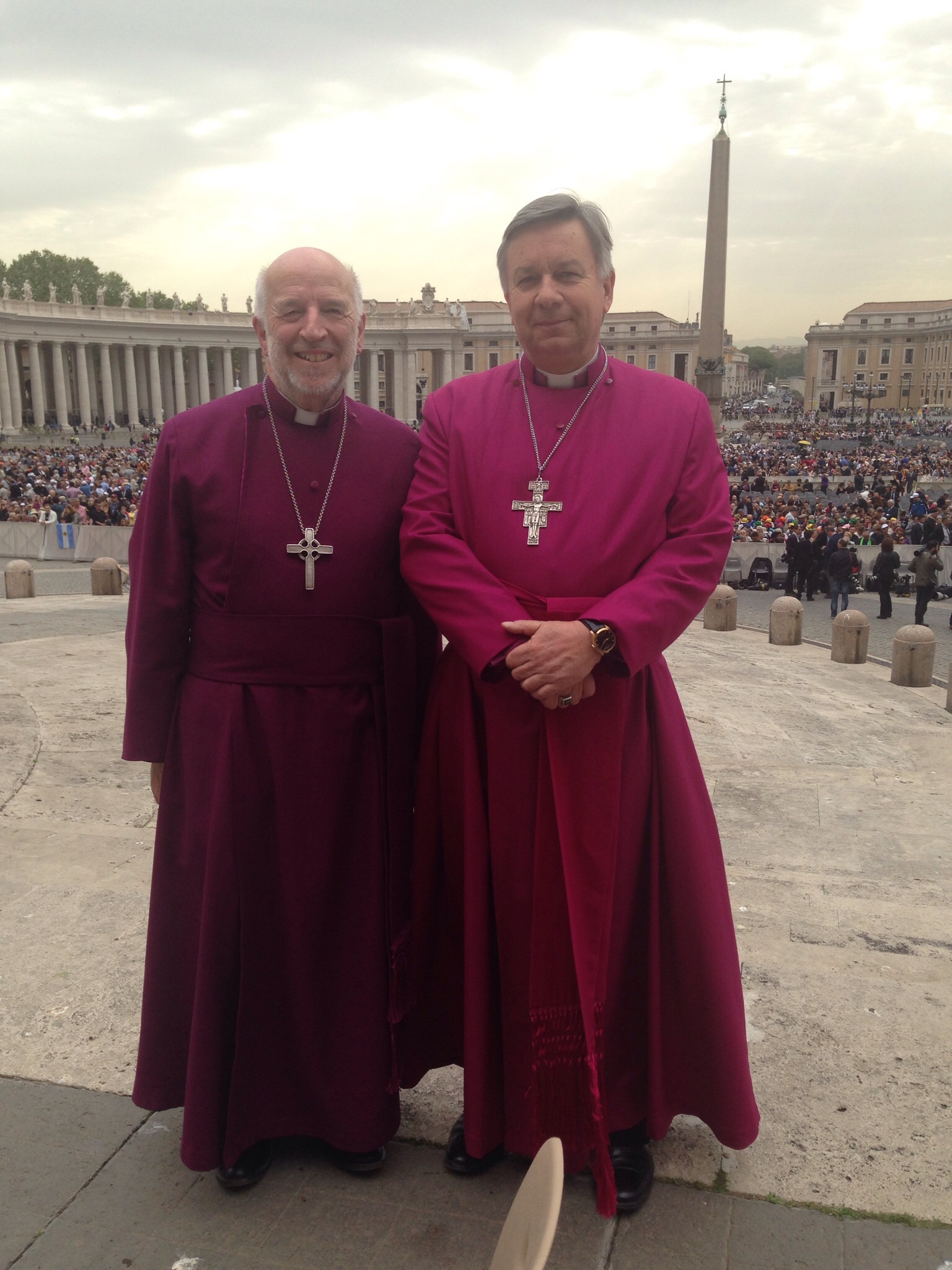 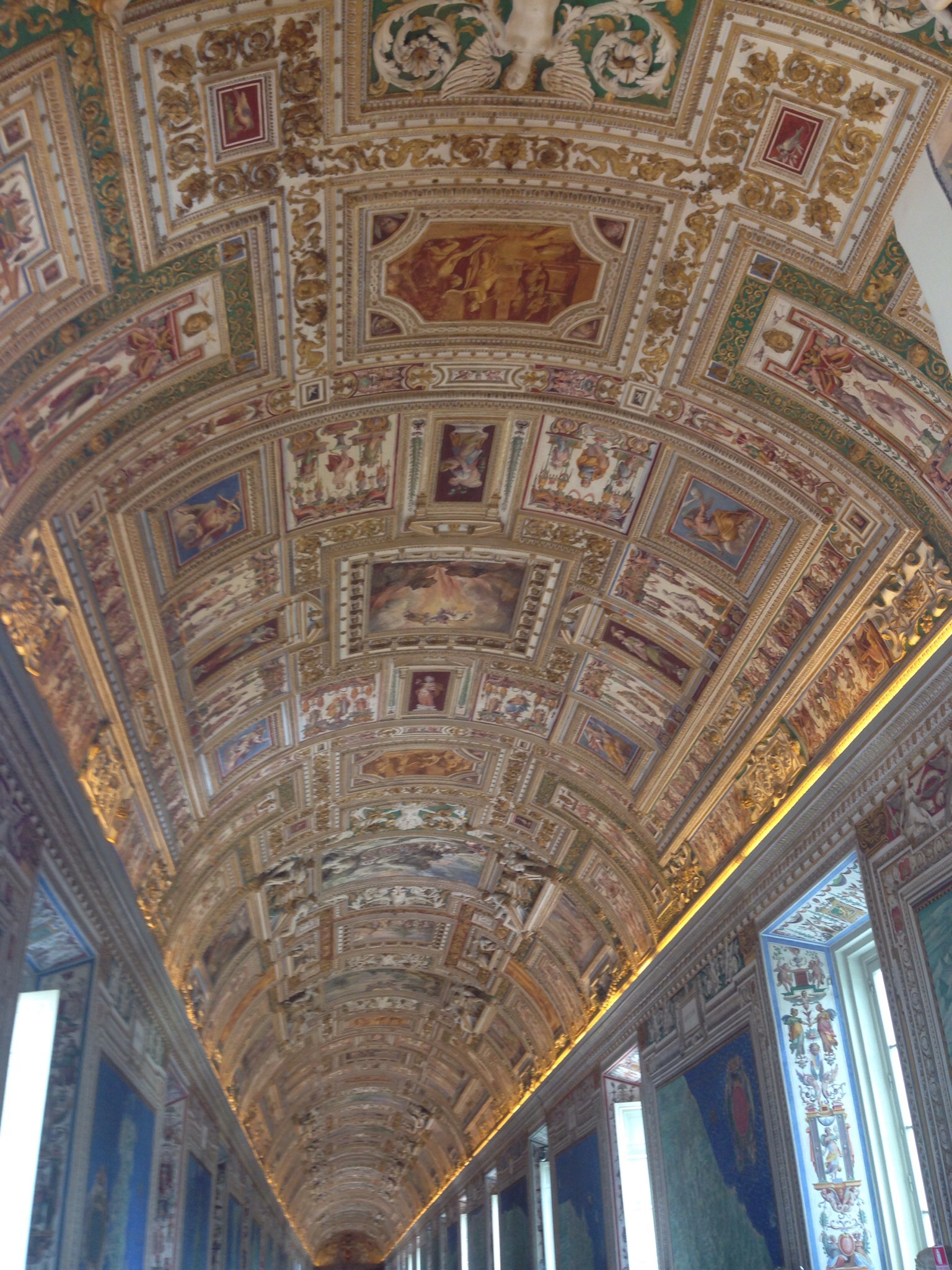 I used to allow myself to say that the Scottish Episcopal Church is unruly – and the Anglican Communion is certainly unruly.  We swing from crisis to crisis and make huge shifts of policy ‘on the wing’.  The Vatican of course is different.  It’s timescales are different.  Tomorrow will almost certainly be the same as today.  In some ways, it has the feel of a medieval court where nuance and symbol are everything.
So when Alison and Anna were unexpectedly beckoned forward to be greeted by Pope Francis, we wondered whether this was a way of giving symbolic effect to his recent exhortation, Amoris Laetitia, or maybe a sign of the strength of relationships between Catholic and Anglican Churches.  I could see how Archbishop David Moxon patiently builds friendship and trust – the kind of trust without which everyone will go through the motions but nothing will happen.

Of course that measured face of the Vatican isn’t the whole story – because there are disconnects and dissonances all over the place.  And then there is the extraordinary personal popularity of Pope Francis which simply bursts through the institutional frameworks of the church.

It’s also clear that the church is on the move – moving towards Synods, interested in exploring things which are commonplace in the Anglican world.  They have the problem of all movements which want to bring in a period of intentional change – how to keep control of the movement as it happens.

I did have one question in my back pocket – the question of whether the Catholic Church is prepared to work in ecumenical dialogue with the full range of Anglicanism, including those who commit to canonical change on same sex marriage.  Of course I was never going to get a clear answer to such a question.  All I can say is that I was received with a warmth and graciousness which astonished me – and I learned much.  I hope to return in October for the 50th Anniversary Celebrations of the Anglican Centre