One in 11 million #pisky 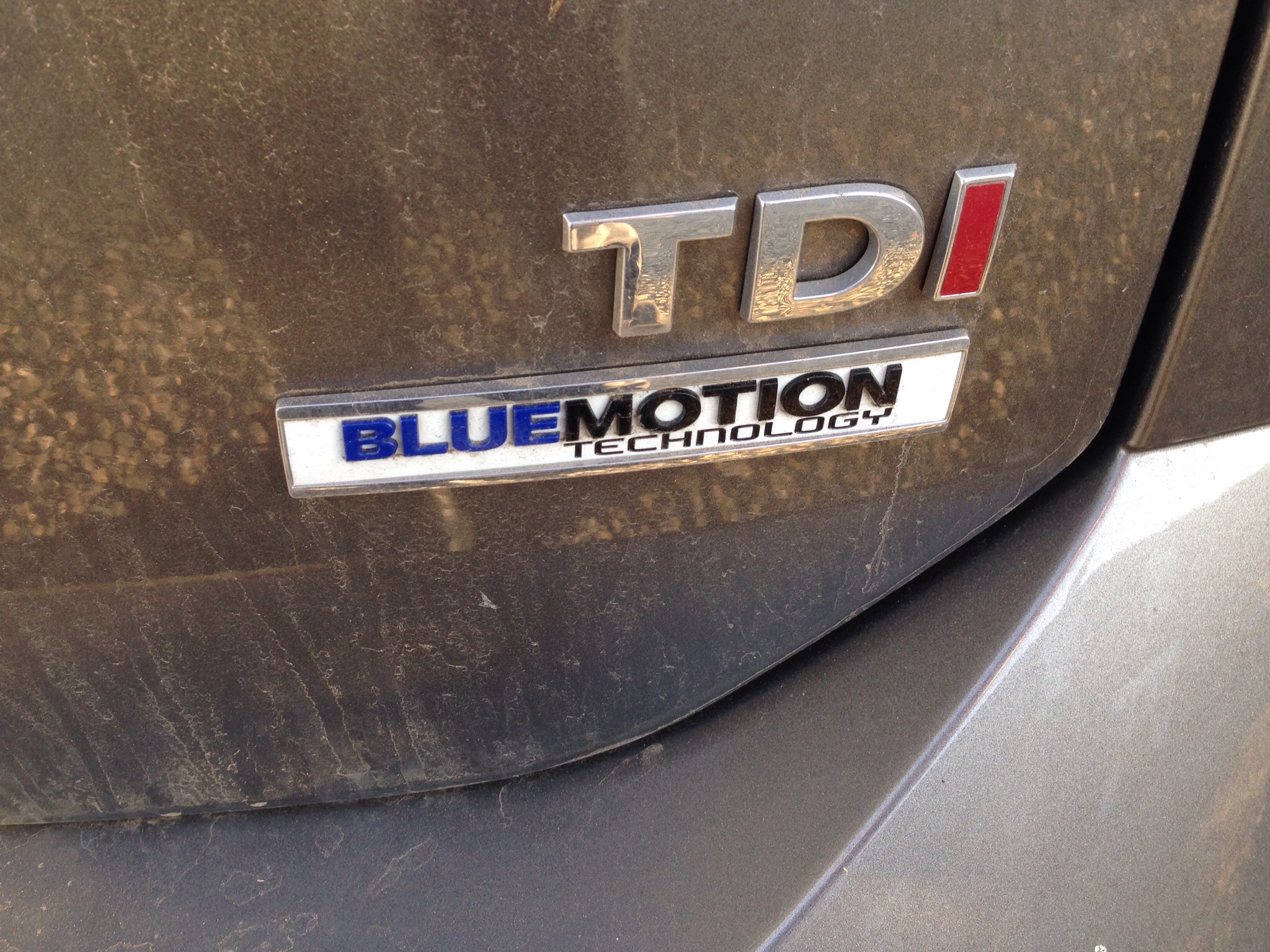 Unusually for me, I have a nice car at present.  Since you are asking, it’s a reasonably new VW Golf Estate 1.6 TDI Bluemotion.  Which of course puts me in the front rank of polluters and cheaters of the emissions regulations.

I happened to be addressing an Eco-Congregations Meeting in Edinburgh when the news had just broken.  I told them that I felt somewhat cheated.  And yet … In terms of its running costs, it does a remarkable 65 mpg rather than the claimed 88.9 mpg.  But I suppose I thought that 65 mpg was pretty remarkable anyway.  The really bad stuff of course is what I can’t see – the nitrous oxides and diesel particulates which are many times greater than claimed because of the cheating software hidden in the engine management system

I am completely astonished to find VW being caught cheating the regulations like this.   Alison and I and our three children have no fewer than six VW Golfs among us.  So there are significant trust issues

There was some pretty tough stuff in the Guardian last week which I thought had it about right – about the stubborn refusal of air quality in our cities to improve; about the grim reality that people die because of this, etc.   And if I take to my Brompton folding bicycle, all that happens is that I inhale the bad stuff more deeply

1 Response to One in 11 million #pisky