Giving up sermons for Lent 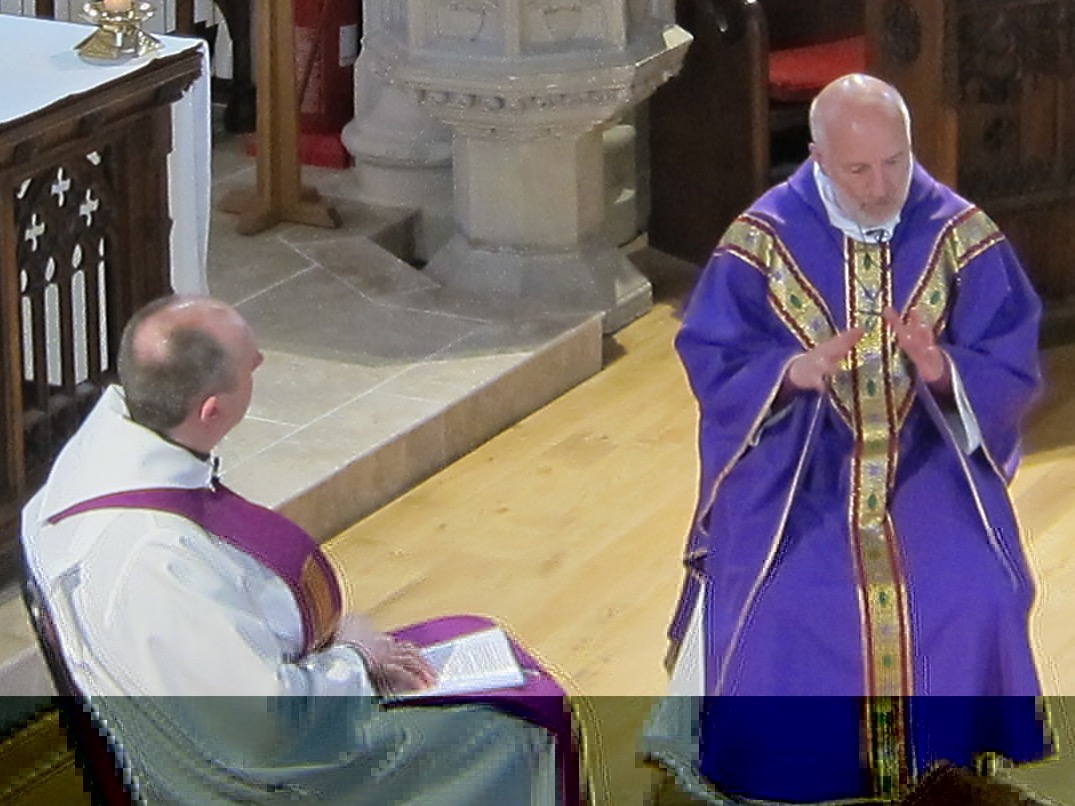 Revd Graham Taylor, Rector of St John’s, Perth, told his congregation that he was ‘giving up sermons for Lent’. What he meant was that he was going to interview members of the congregation and encourage them to talk about life and faith.

So he did that with me on Sunday. We had what I thought was quite a searching conversation. It took place at the end of the week in which I marked 10 years since my consecration and arrival in Scotland. So there was some reflecting about that. We talked about my reaction to illness and whether I felt that faith had sustained me. We also looked at the ‘can a bishop go to heaven?’ question. The latter sounds frivolous but it is anything but that. I told Graham that I found some of the conflicts which a bishop is involved in to be spiritually distressing at a deep level.

And what about giving up sermons? Well I think we need to work hard at the difficult art of preaching. I try hard not to read a script because communication which appears to be spontaneous communicates better. ‘Appears to be spontaneous’ – because there has to be an underlying script if the preacher is to achieve a creative blend of economy and spontaneity – with personal conviction. As a Rector, I was fond of interviewing members of the congregation. That’s how the media do it and I think it works for us. People want to hear personal story and faith story – and this is a good way of giving them access to that.