Talking with the Church of Norway. #pisky 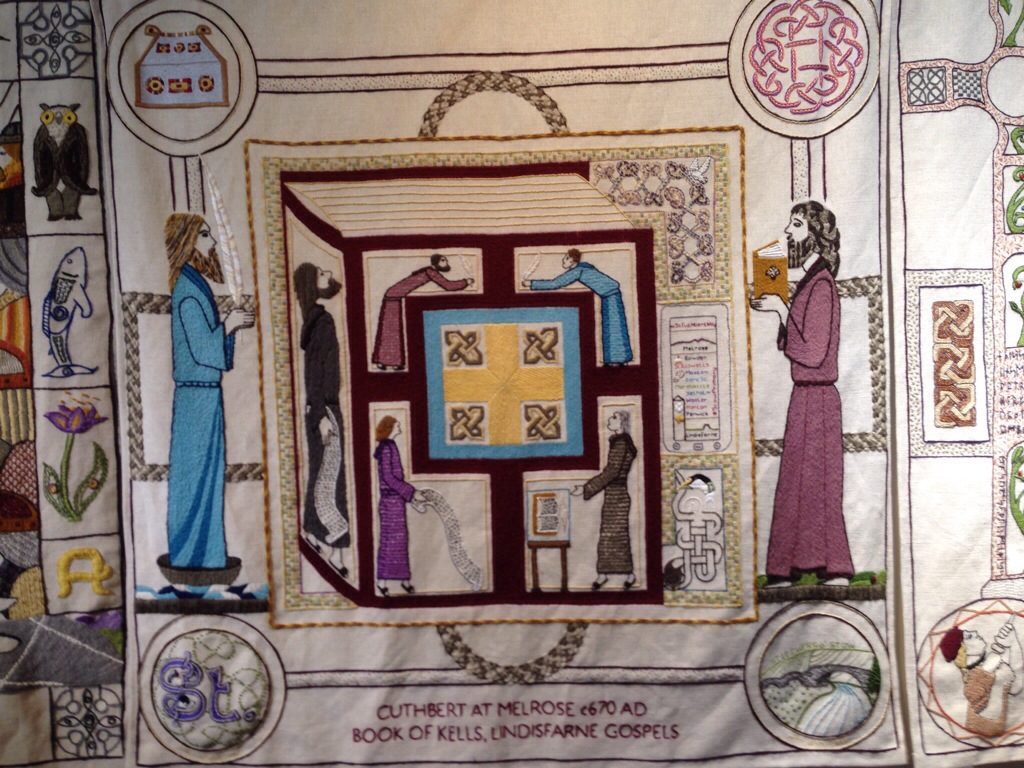 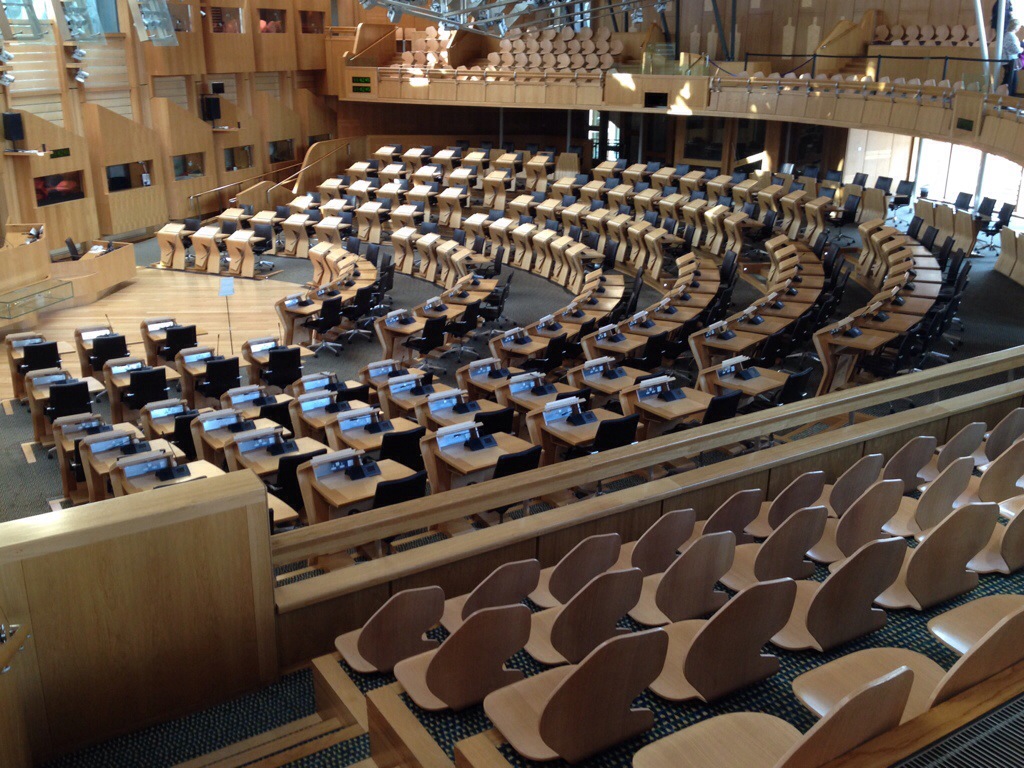 The day included the obligatory visit to the Scottish Parliament and a chance to see the Great Tapestry of Scotland – this is the panel which depicts Cuthbert at Melrose.

It was interesting also to have this conversation as the Referendum gets closer. Did they understand that there is a strand of Scottish life which is interested in being more Scandinavian and Communitarian? Yes they did.