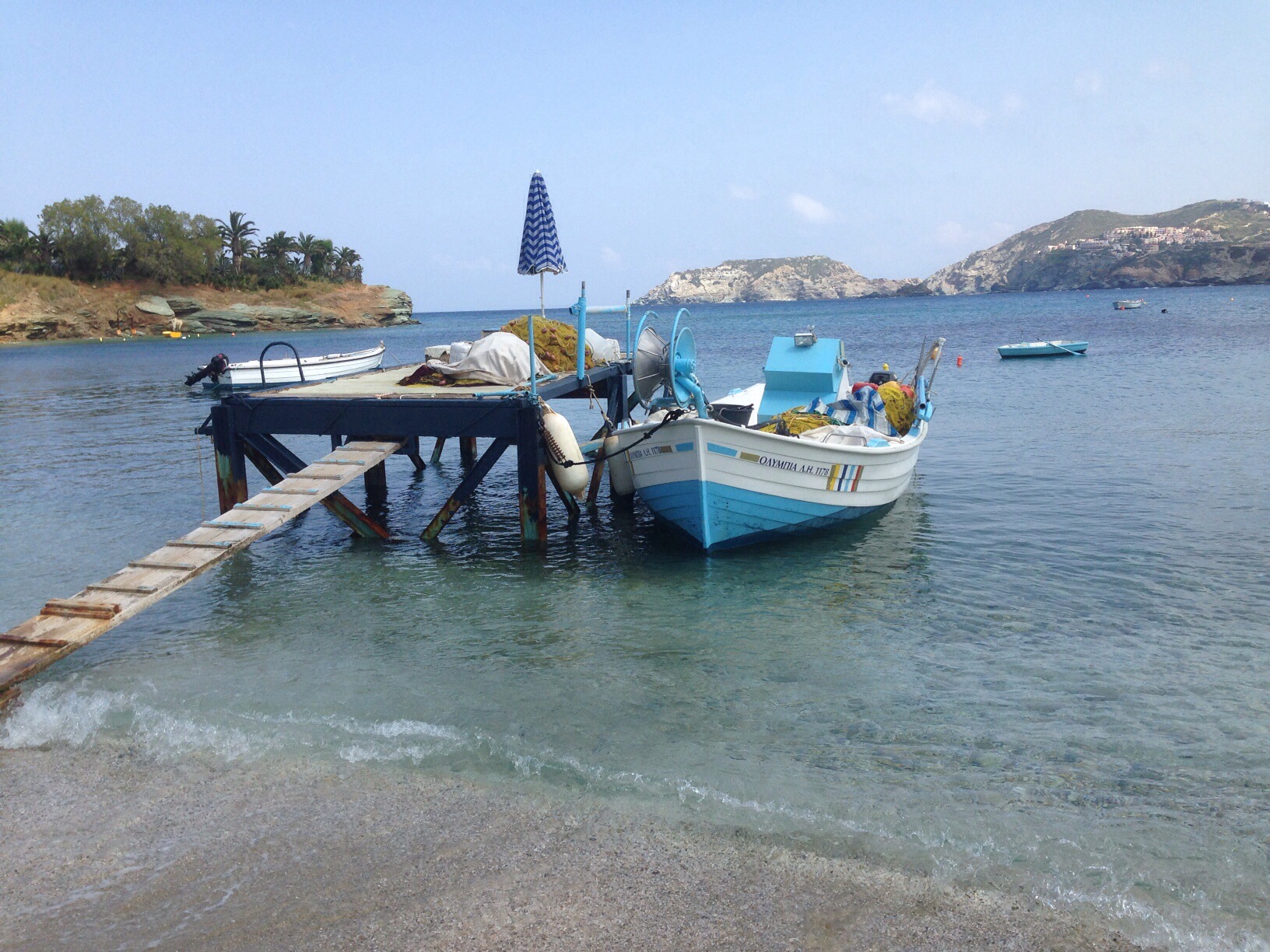 A week in Crete slips by very easily. And of course it’s easy to get there now that there is a direct flight from Edinburgh to Heraklion – just four and a half hours on Easyjet.

We drifted around doing nothing in particular but doing it very well. As you can see, we found a Casting the Net picture – this one in a deserted church on top of the hill above a little village called Pyrrhenia.

My last visit to Crete was in 1970. The Colonels were in power. Most of the roads were unmetalled. I lived on £80 for four weeks.

Today … the people are astonishingly friendly and ready to talk. Some of the remote rural areas are very depressed – the only people left are the elderly who can’t work the land and are desperately poor. But there is hope as well. It was the start of the season. So we met – across several glasses of raki – people who are building businesses and creating employment.