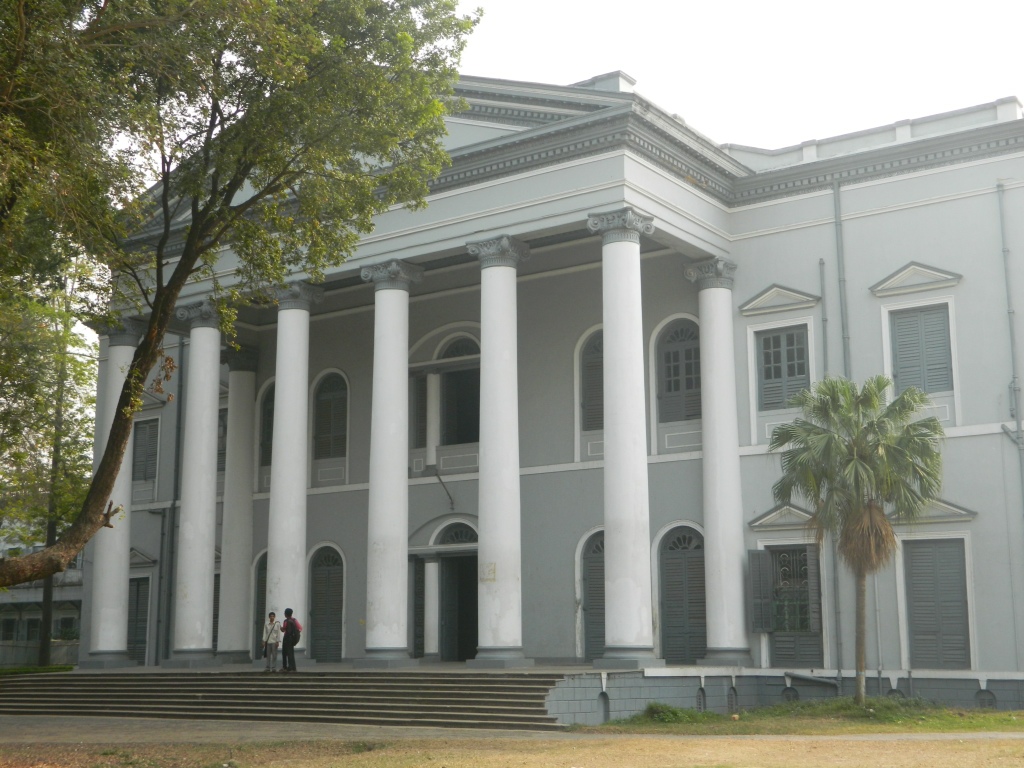 We’ve been at Serampore today. It’s across the Ganges and to the north – another extraordinary journey of horn lowing while shouldering aside lorries, cattle, bicycle rickshaws and anything else that wanders across the road.

It’s an impressive College approaching its bicentenary and has about 100 theology students in a student body of 3000. It was founded by another of those giants which the times seem to throw up. He translated the scriptures into myriad Indian languages, built and established the College and managed three wives (in succession) at the same time, 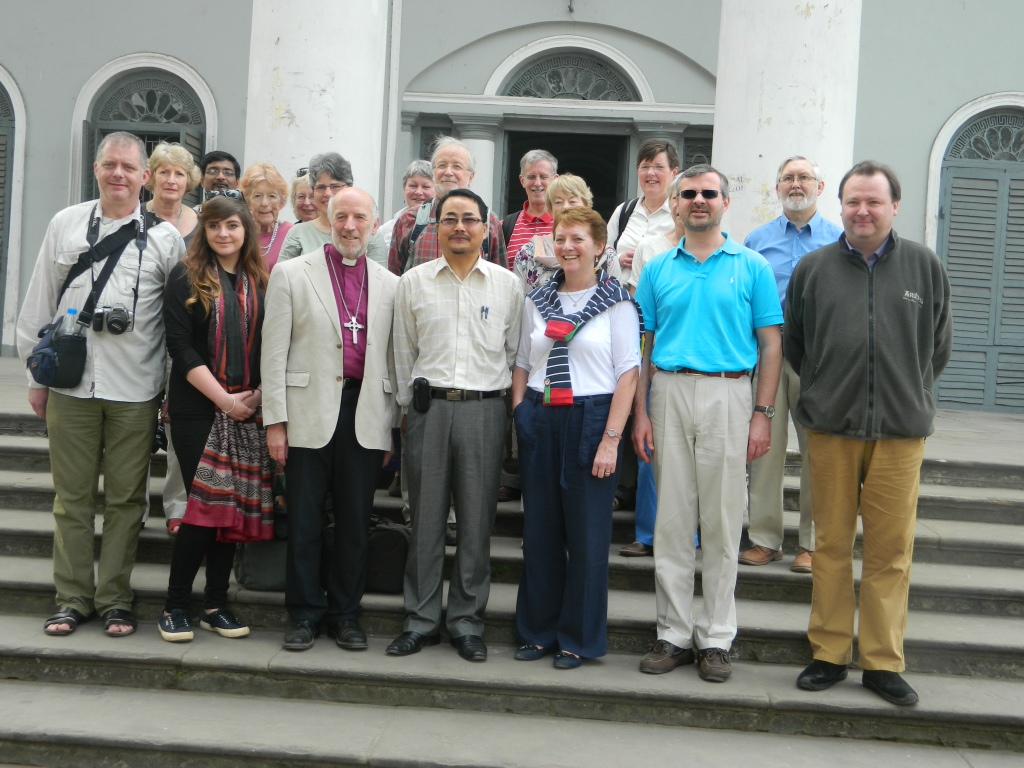 We met the Principal, Professor Dr Laitiuangliana Khiangte and the theology students. They were singing choruses – including ‘We are gathering together unto him’. That brought back memories of the last time I heard it – St Patrick’s Hall, Killicomaine in Portadown. Whatever wonderful liturgical innovations I proposed, it endured ..

Professor Trevor Hart found one of his books in the library and autographed it. We had lunch with the students which involved learning to eat with the fingers. 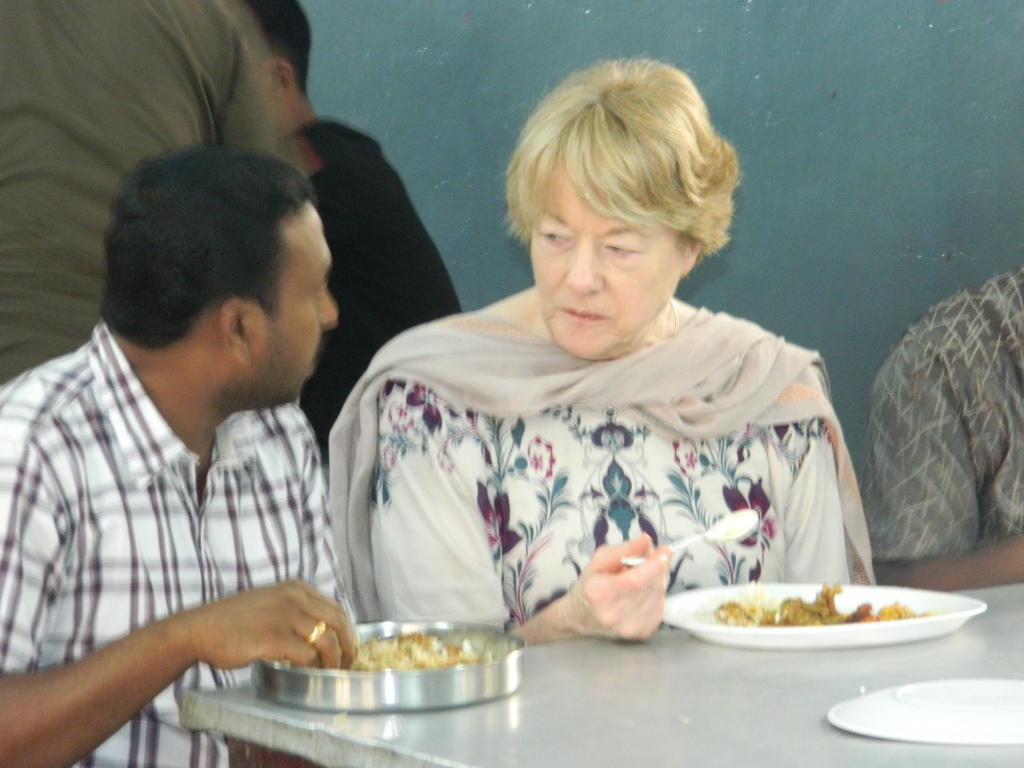 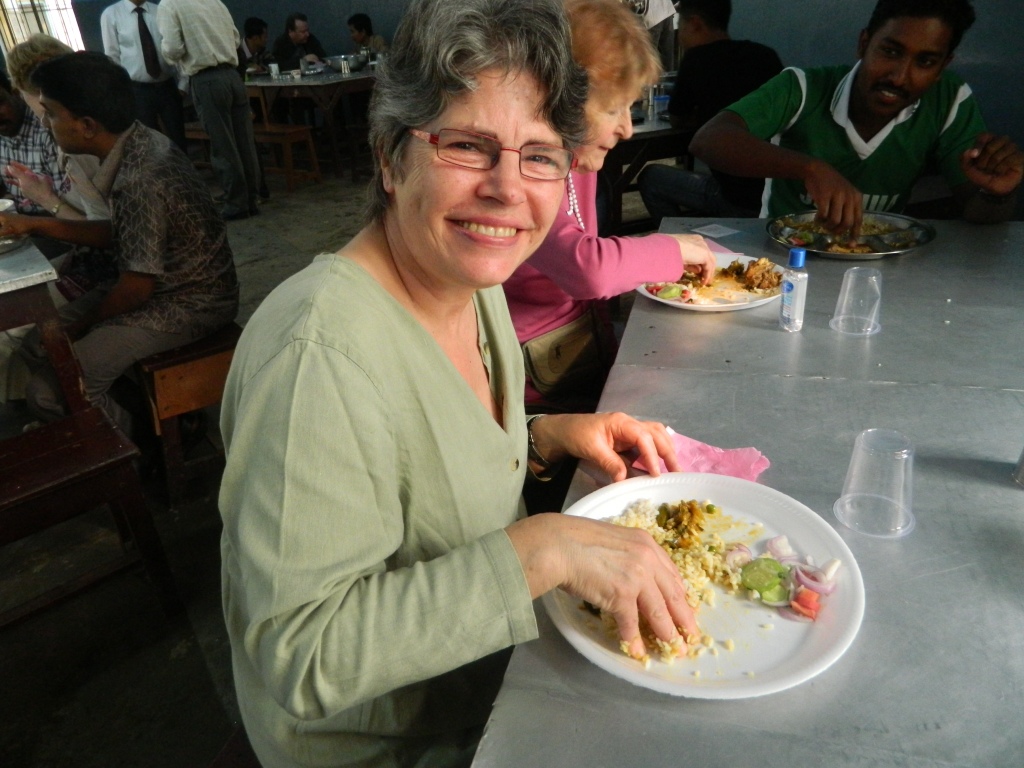 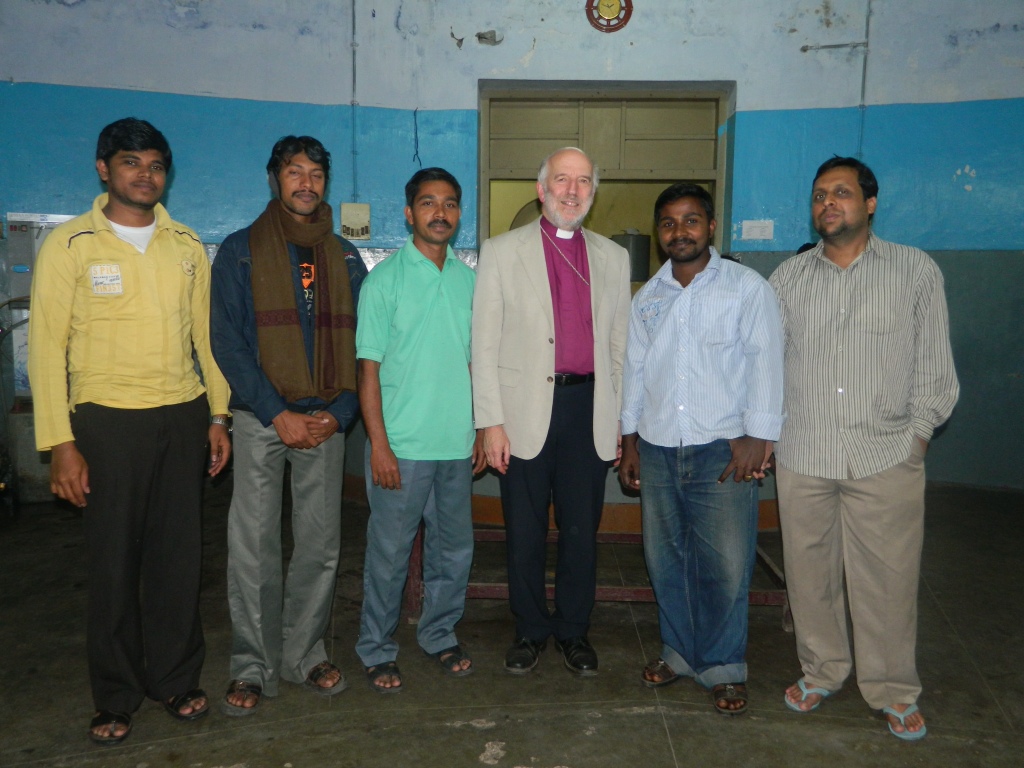