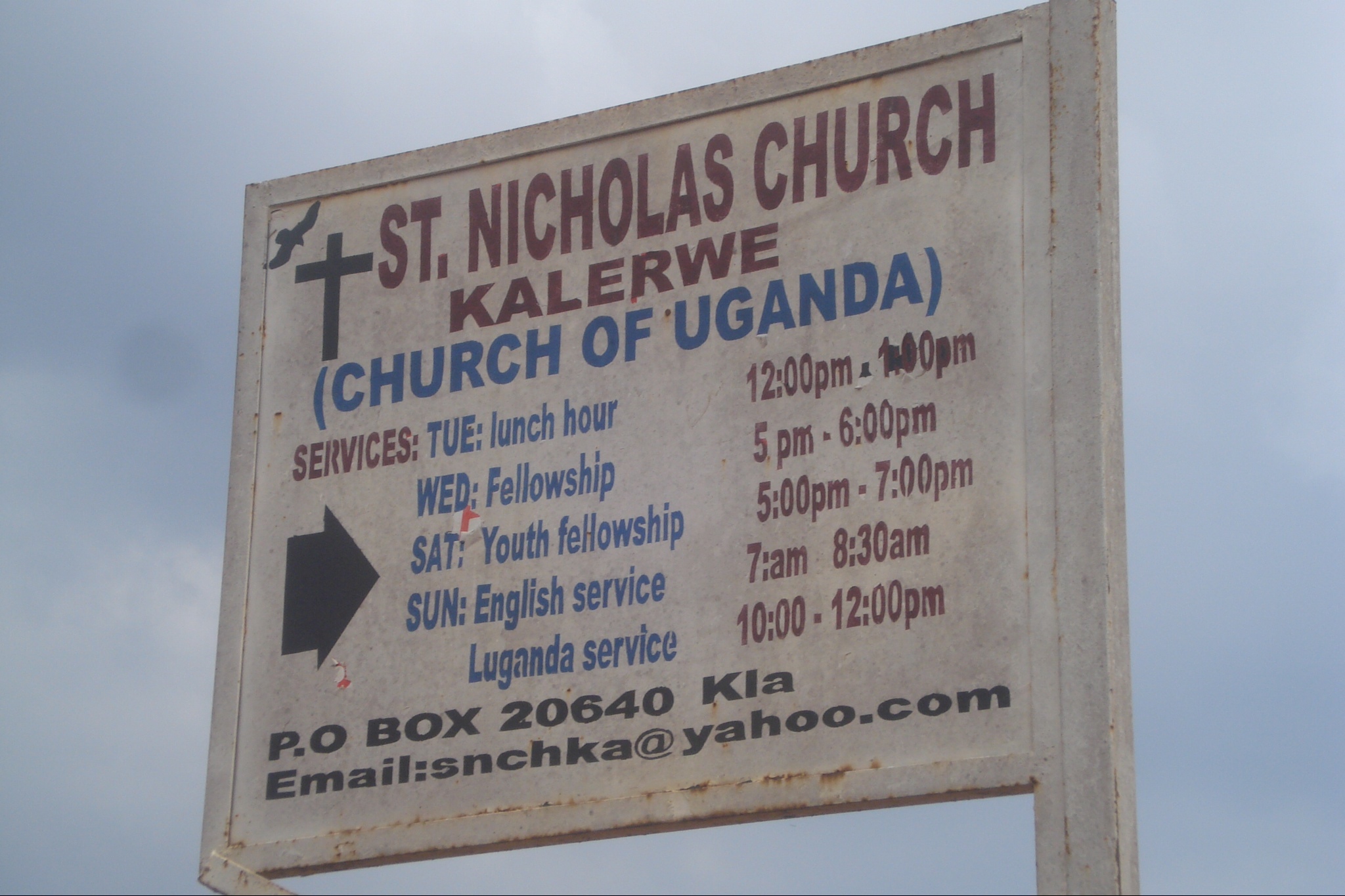 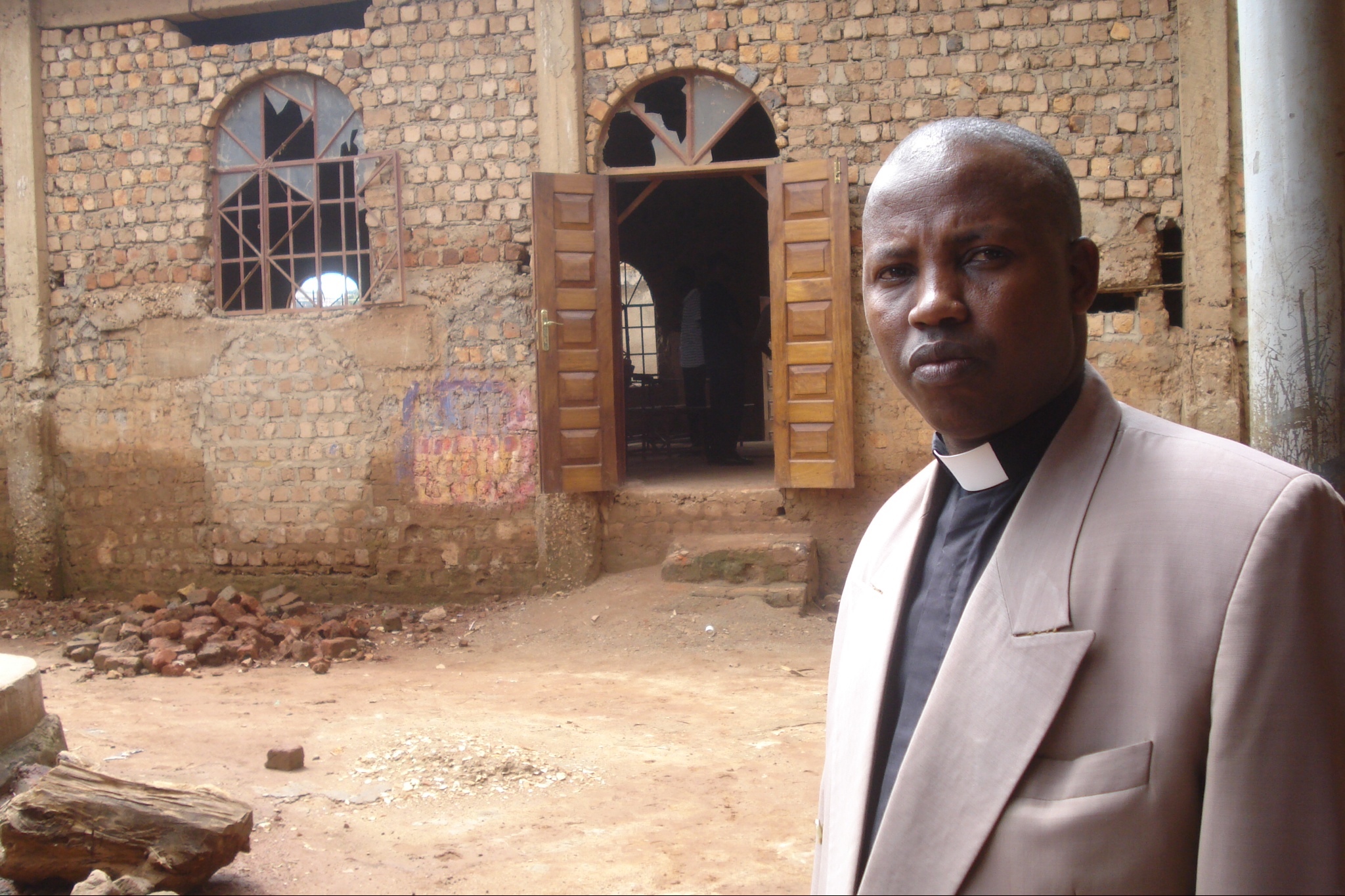 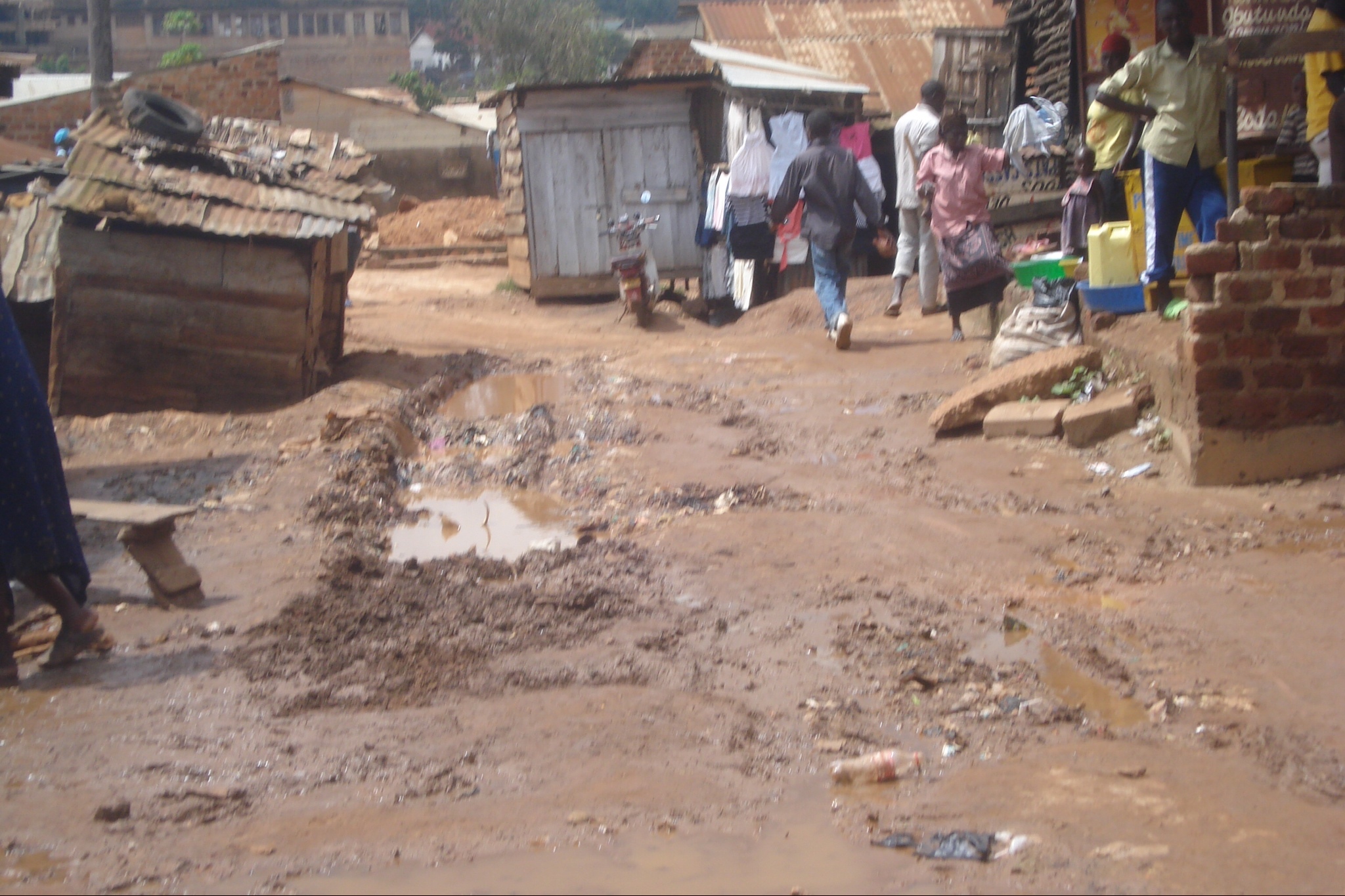 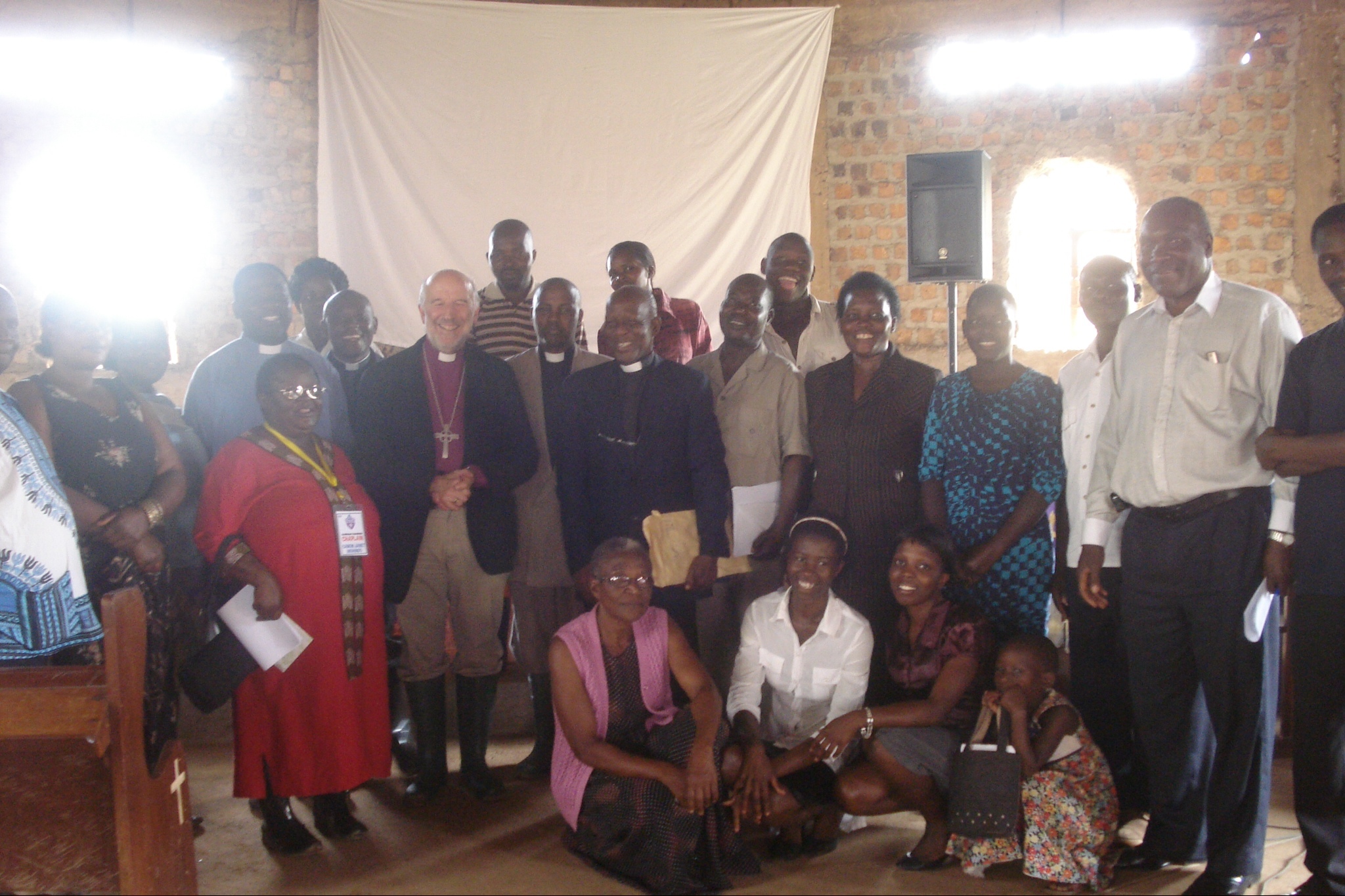 As I said elsewhere, I was treated as an honoured guest. The gentle skirmishing about whether or not I was an archbishop and about the collegiality of bishops in Scotland was neither here nor there in the face of the poverty of Kalerwe. Indeed the worse the poverty became, the more embarrassing the honour with which I was treated. At least the blog gives me the chance of sharing the experience beyond the level of ‘the Primus went to Uganda – I wonder what it was like’

I stayed an extra day – partly because of the St Andrews event in London on the way home. It proved to be the most interesting of the whole visit.

Janet and I went to Kalerwe – it’s an outreach ministry of the Diocese of Kampala. The rural poor are squeezing into Kampala and occupying anywhere they can find. This is former marsh land become shanty town. It floods much of the time – hence the rubber boots. No electricity, no sewers or water, no medical care – in fact nothing very much of anything.

They greeted me and showed me round as if they had nothing else to do. The clergy were wonderful – upbeat and enthusiastic about what they were doing. They took me into church and we sang. I visited the nine classroom school – nine classrooms and no furniture. ‘Do you get a salary from the government?’ I naively asked the Principal. ‘Whatever the children bring ……’ was the answer.

You need to see this kind of place. It leaves you helpless, confused and upset. There is almost nothing you can do so you have to detach yourself in some way. The strange thing is that it is humbling but not depressing – because there is some kind of extraordinary exuberance in the people who work there. I met more joy there than in most of the rest of what I saw.

1 Response to Visit to Kalerwe