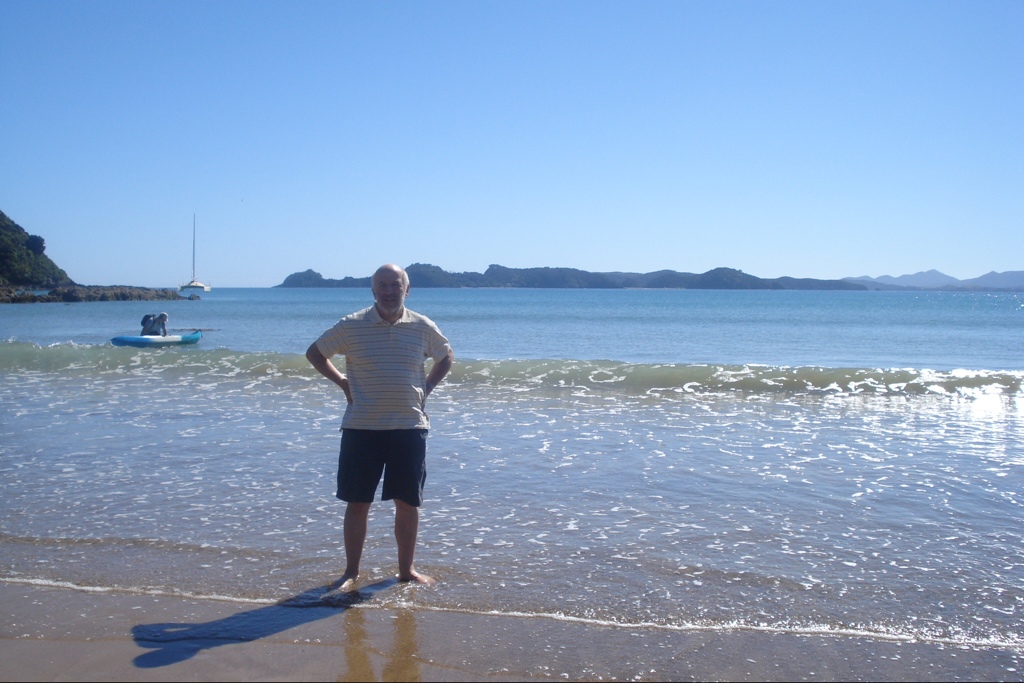 We’ve made our escape after two weeks of meetings in Auckland – Anglican Communion Standing Committee followed by Consultative Council. After that, one needs a little tourism. – we may not pass this way again, The weather is less spring-like than expected but when the sun shines it is beautiful – this is Taupo Bay on the east coast of the North Island. The beaches are like Ireland and the people are warm and friendly. 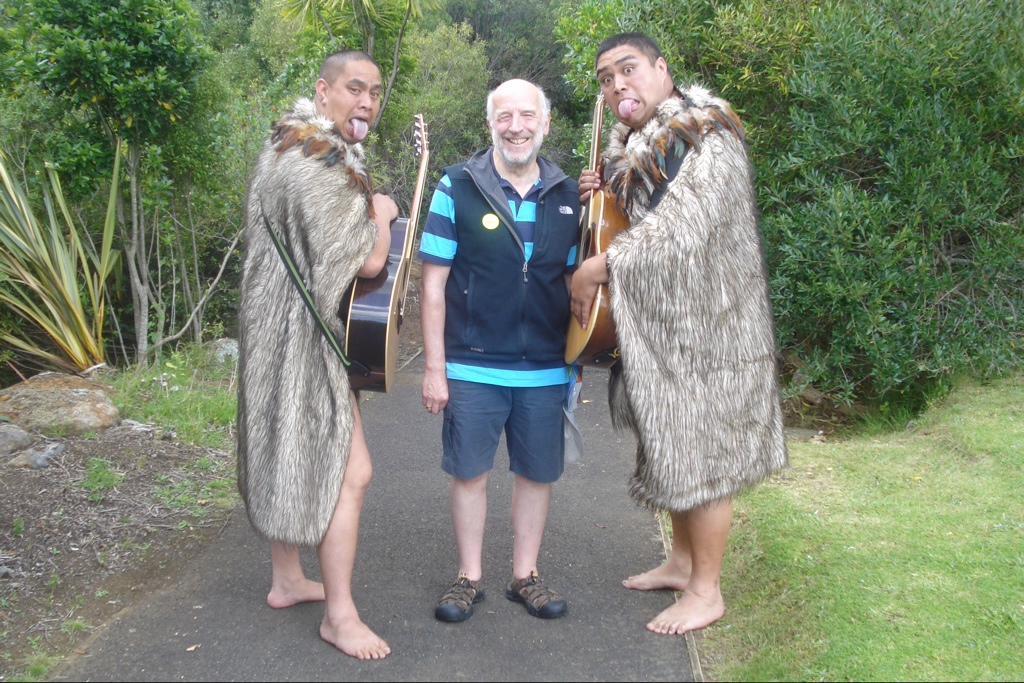 My new friends were preparing for the cultural performance at the Treaty Grounds – a celebration (?) of the signing of the Treaty of Waitangi in 1840 under which New Zealand became part of the British Empire. When they heard where we were from, they declared firmly that they liked both Scottish and Irish people. We had earlier visited Flagstaff Hill above Russell where the Maori cut down the Flagpole with its British Flag four times. The plaque said that this was due to a ‘misunderstanding’ 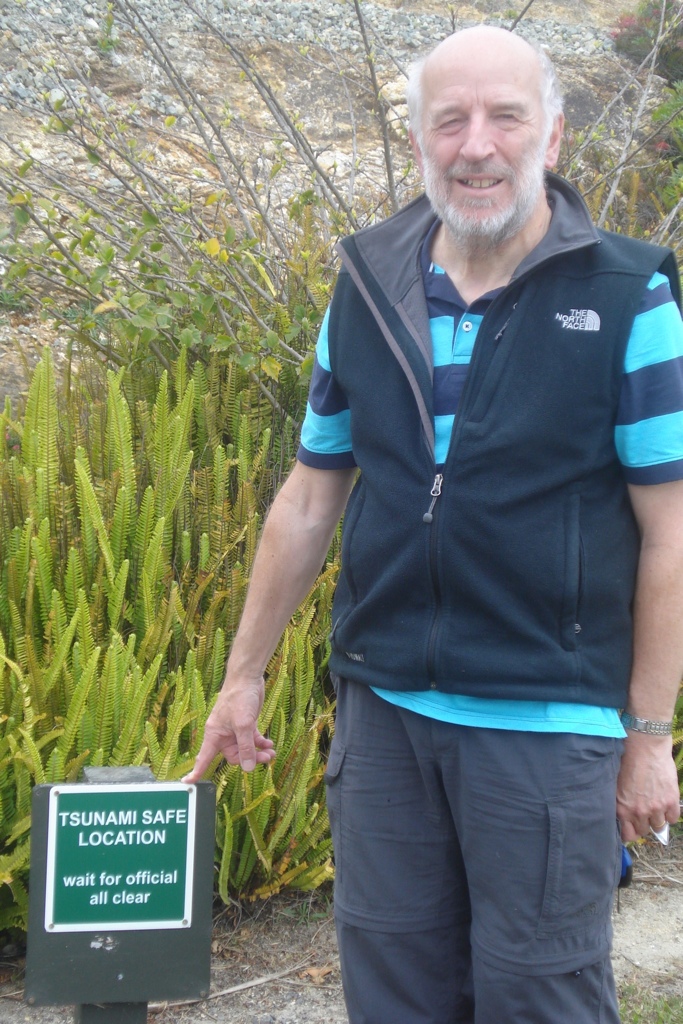 And finally … even paradise has its problems. This is a small reminder that the east coast of New Zealand faces the Pacific Ocean and that there was a tsunami warning last week

2 Responses to November anyone?