It’s no secret that we have been having difficulties in some our congregations. People care so these things are deeply felt. From the perspective of the Diocesan Office, it can look like a series of problems. But it’s people. So on Tuesday I did what I’ve done before – went with Kenny our Dean and sat in the Vestry and let people come in ones and twos and threes and just tell us how they felt. We met 14 sets of people over four hours. I think it’s important to do that in a small church where people expect you to be accessible. And when you hear the people it offsets your frustration with the issues. 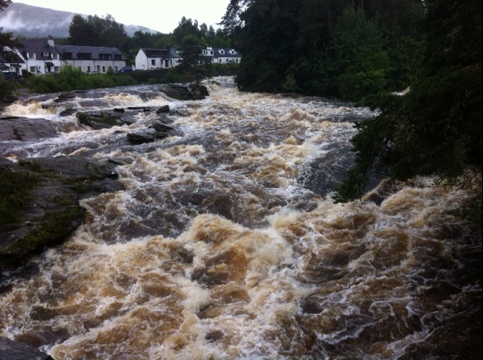 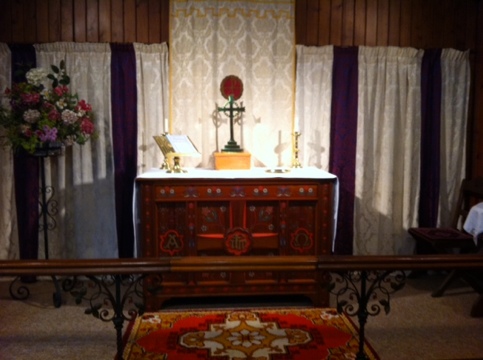 Last night I headed west to Killin at the head of Loch Tay where we have a beautiful little church with a faithful congregation. The falls in the middle of the village were at their most dramatic. Ladd, the retired priest who has faithfully ministered there for the last twelve years, is going to retire – really this time. I sat down with the Vestry – which was most of the congregation – and we faced the future with hope

1 Response to With people