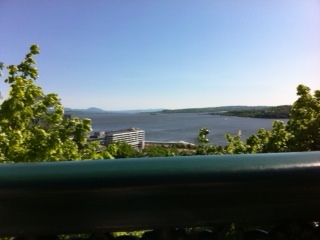 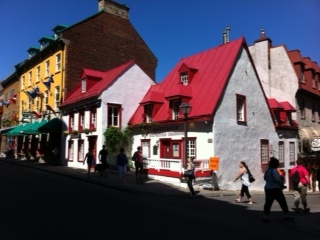 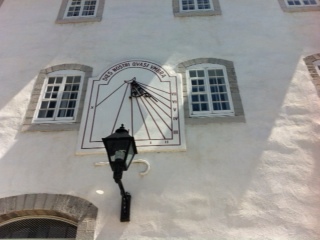 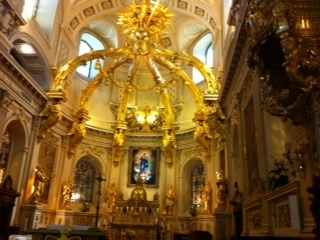 Quebec is very beautiful. It sits of course on the escarpment above the St Lawrence where in 1759 on the Plains of Abraham Wolfe defeated Montcalm. Two interesting things about that – first that both generals died in the battle and are commemorated in a shared memorial; second was the presence of Scottish soldiers in the battle and the belief that they had also fought at Culloden. 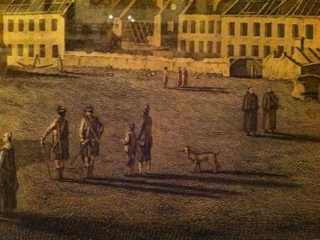 Just like home? Well it’s not for me to attempt to say anything about the Anglican Church in Canada. But they are a small church here in Quebec – trying hard not to be the English Church – living in a province of Canada which has a long history of debate about separatism/independence – living with a language issue

We’ve just been doing some work with Professor Douglas John Hall, Emeritus Professor of Christian Theology at McGill University in Montreal. His most recent book is ‘Waiting for Gospel – an appeal to the Dispirited Remnants of Protestant ‘Establishment’. Hmm. Not sure I know too much about that.

The pictures: the St Lawrence from the historic town; old houses; sundial at Laval Seminary ‘our day is like a shadow’; the remarkable interior of the Catholic Cathedral