We had a great week at Blogstead Na Mara in Donegal. There was a slight problem on our return when the ferry was cancelled. We ended up on the longer, slower route. Poppy suffered the slight indignity of having her insulin injection on the car deck as we prepared to disembark

But here are some bits of the real Ireland 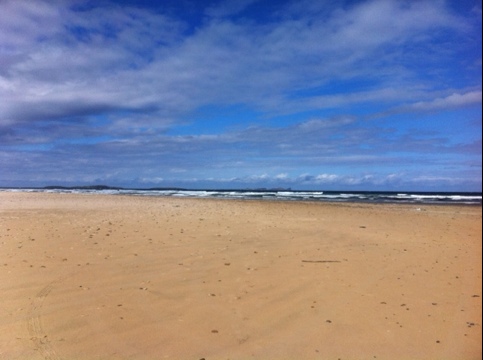 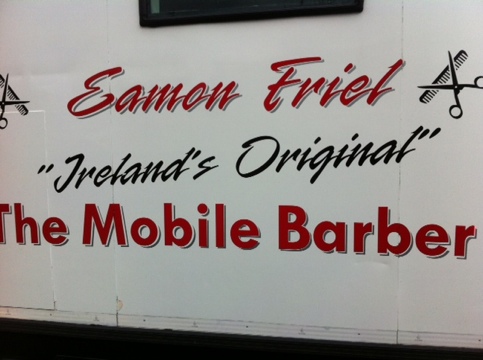 This one is my favourite – obviously standard issue for undertakers in Donegal. ‘Wake!’ on its own would have a suitably Easter feel. ‘In progress’ suggests that it may take some time. 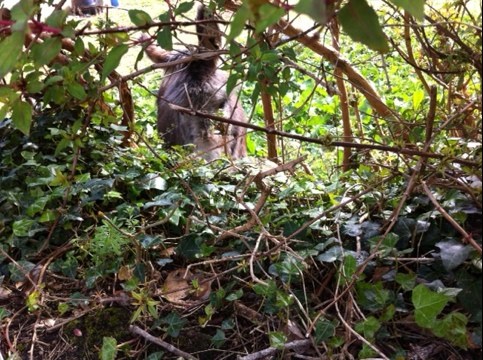 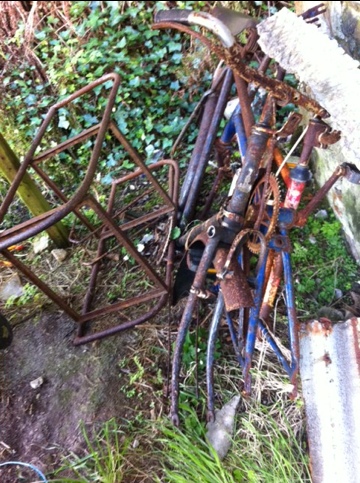 And finally. Old Andrew died a while ago. He lived a subsistence lifestyle just across the valley and his 14 acre farm and what he represented are about to go under the hammer. I always remember going up to see him after Christmas one year when a mighty storm had blacked us out. ‘Do you have electricity, Andrew?’ I asked him. ‘Yes’ he replied. ‘I have the electricity’. ‘Is your electricity on, Andrew?’. ‘No’.

In the shed beside his cottage was his bicycle. This is the shed across the lane with the bicycle before that and the one before that.